This is the first Saturday since Haikyuu! ended and there’s no new episoooode D: >.<

Which is why I thought I’d try to console myself and take a serious look at the Spring anime that come out this week and next to figure out what I wanna watch. So here goes~

I Boku no Hero no Academia

V Netoge no Yome wa Onnanoka ja Nai to Omotta?
(And you thought there was never a girl online?) 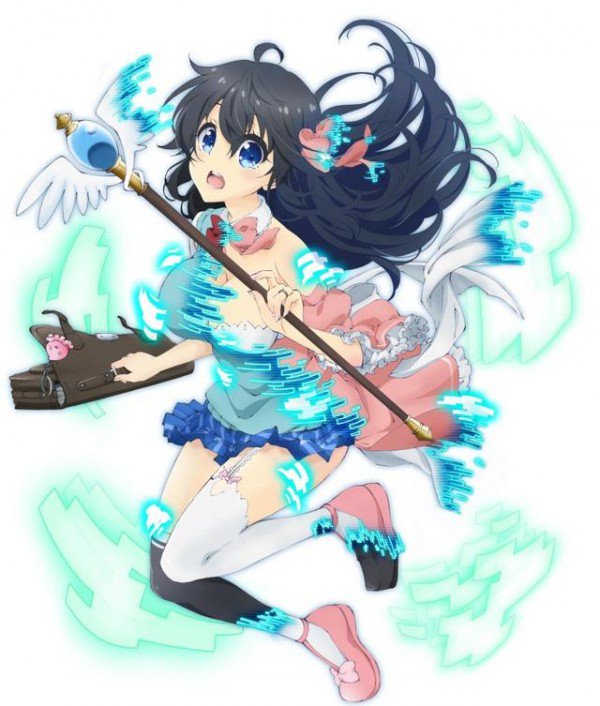 ….I don’t know if this helped to be honest.

I’m not exactly thrilled about anything this season (except Boku no Hero no Academia which comes out TONIGHT- eeep!) so meh, let’s see how this goes. Oooh, some of the Summer 2016 anime are announced! Imma take a look at that real quick and see if there’s any change of heart ^_^

…eh, not really, I mean ReLife looks aight, and then there’s Servamp to potentially add to my so-bad-you’ll-die-of-laughter list, but-

Screw everything else- at least I got one major anime to look forward to this Summer! But that is soo far away…Guess I’ll actually have to pay attention at that internship of mine 😀

Hm, life doesn’t seem so bad anime wise as I thought it was ^_^ And I still got manga to keep me busy- I just reread Heart no kuni no Alice for like the upteenth time and I’m reading Faster than a Kiss now (after realizing if I start Tokyo Ghoul anytime soon, Imma bout to fail those pesky finals of mine, and we don’t want that. No no. (It has over 200 chapters which I wasn’t expecting. Guess that’ll be a fun summer project maybe?)) :3

I also changed my background from Haikyuu! to a Heart no kuni no Alice one….I am trying to move on. Until Fall 2016. Just gotta endure until then 😀