So I started  a sportsy anime, Haikyuu. A show all about this super short kid that wants to play volleyball and be the very best that no one ever was as an Ace (a position that usually requires loads of height). And the constant talk of believing in yourself, and hilarity, and just typical school closeness, with super sappy lines had me!

Epic Fanart. But they messed up the numbers on the shirts =Y

I missed anime like that so MUCH. I think the last sports anime I’ve ever seen was…I can’t even recall! That’s how long it’s been. And I fell head over heals for this genre then.

But this anime is still ongoing! And I wanted to binge watch an epic sports anime.  NOW.

So I opened up a new tab, and did some searching. I came across Korouko no Basket, and a few others. (Watched the first ep, but I got hooked on something else after Alya told me I was on the look for sport anime.)

I started watching Free!, and anime all about swimming. It’s super short, complete, and only has twelve episodes, half the normal amount of episodes most anime have. It was awesome though! I seriouslyyy loooved it~!

I actually reaaally liked it! It was adorable, and in such a short time, I did manage to bond with a bunch of the characters! That’s no easy feat with just twelve episodes, ya know 😉

But, my fave characters have got to be Haru/Nanase, Rin, and Nagisaaaaa~ 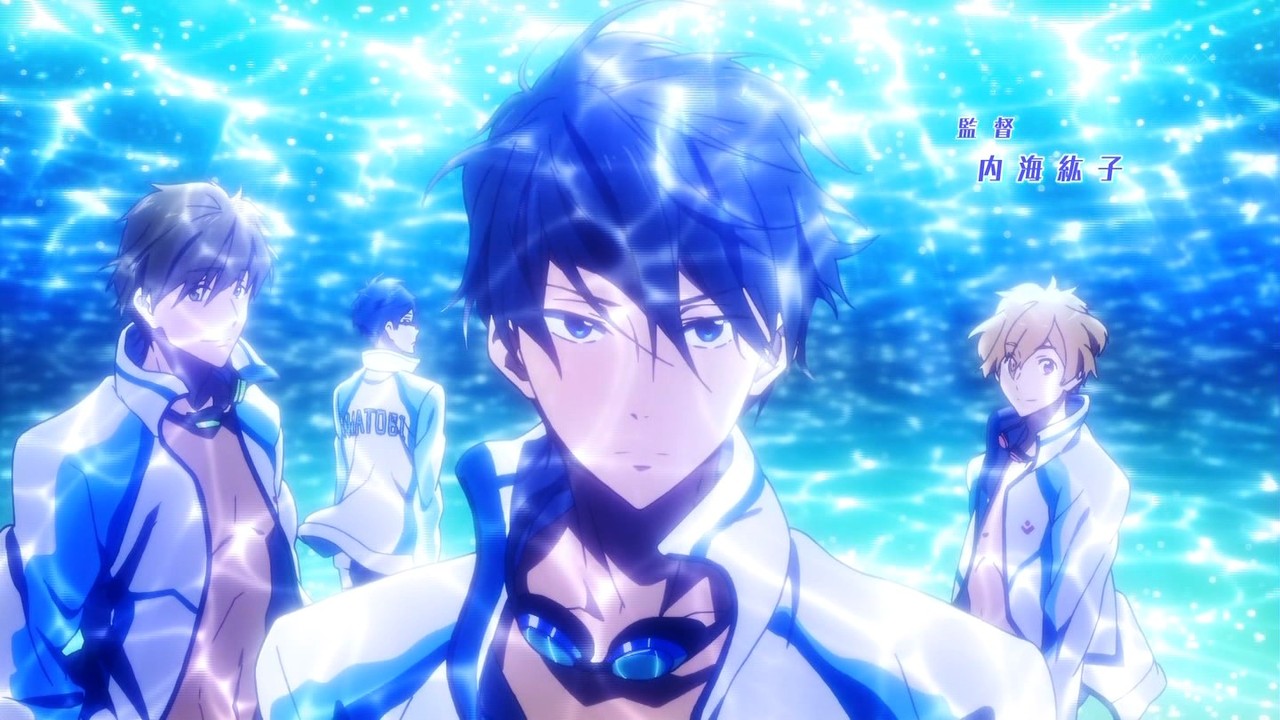 Why is Rei randomly just THERE in the background..? 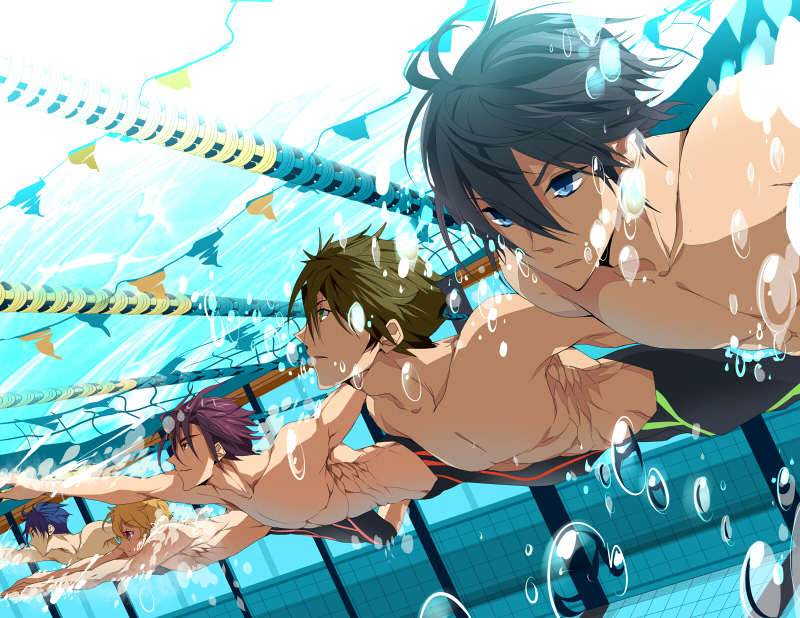 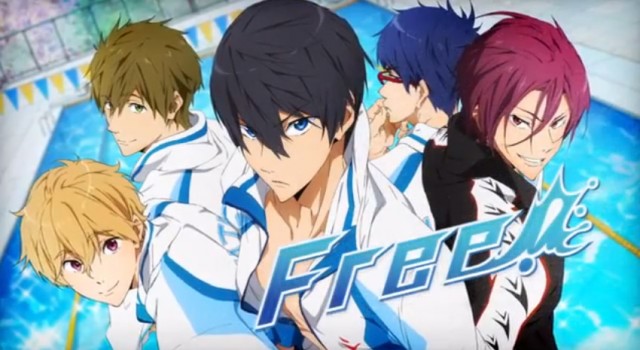 Although I watched the first eleven episodes in two days, I didn’t watch the last one til last night. (After three ish days.) But I loved it’s ending, and it ended with THIS picture;

READ THAT ENGLISH LINE. READ IT.

See you next Summer!

Which means there was the initial intention to make a second season!! So I did some more googling, and what to I find? THIS!

A confimation on it’s release- this JULY ❤ (I found out here.)